Click the image to enlarge, for description and to buy online. 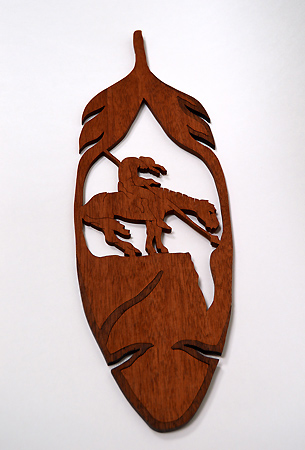 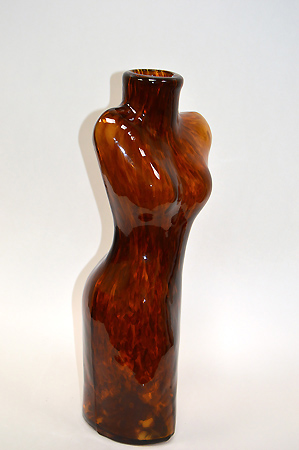 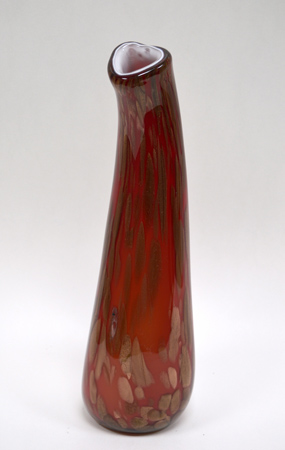 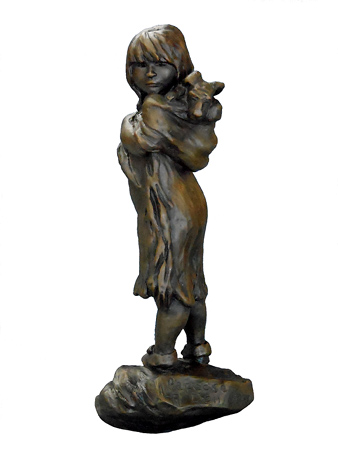 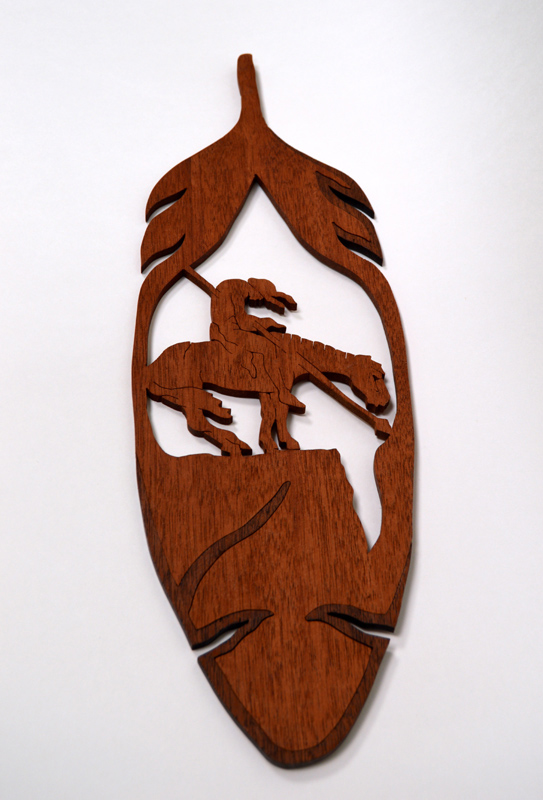 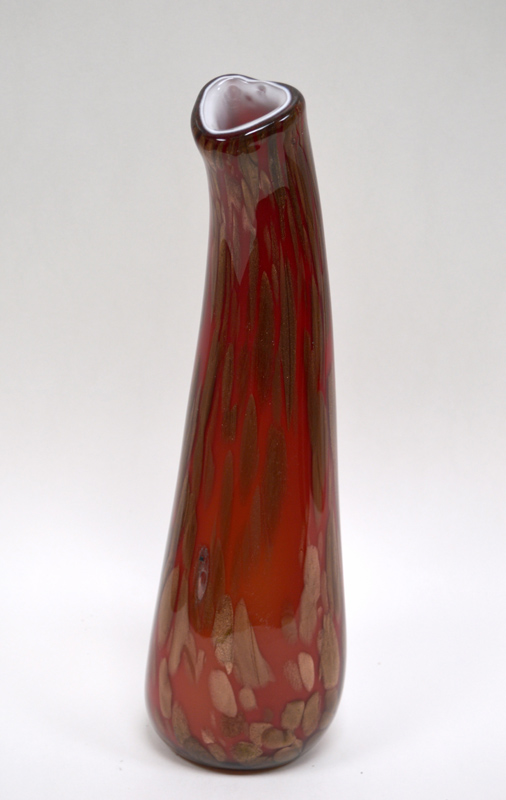 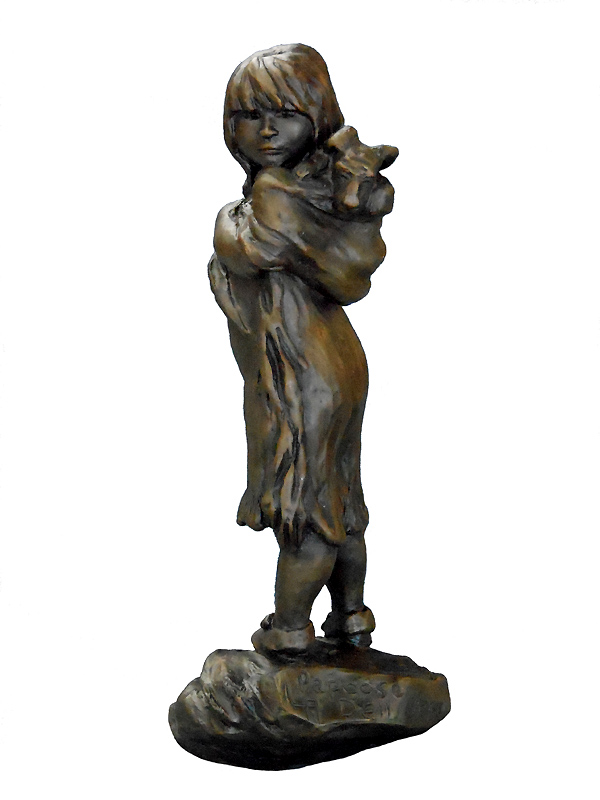 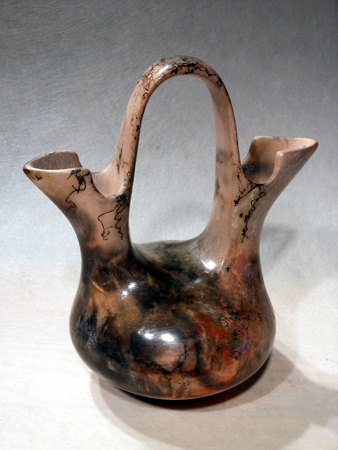 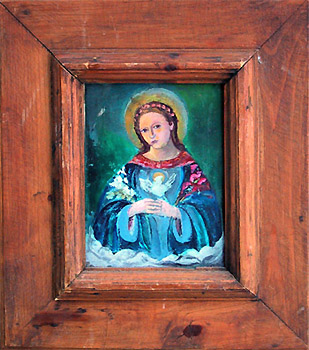 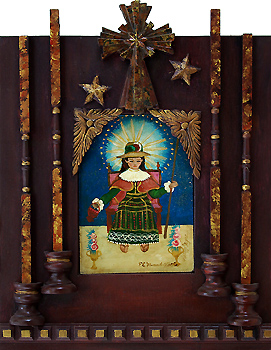 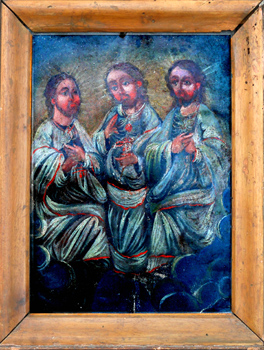 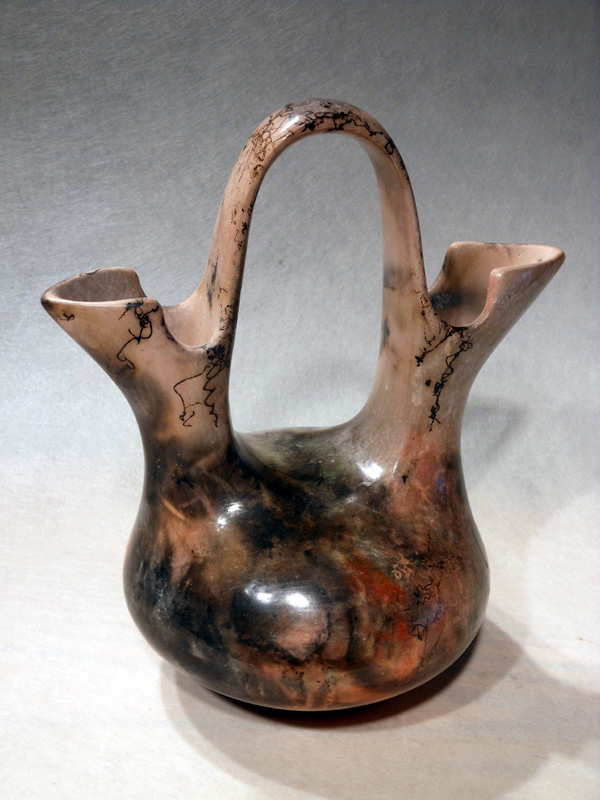 OUR LADY OF THE DOVE 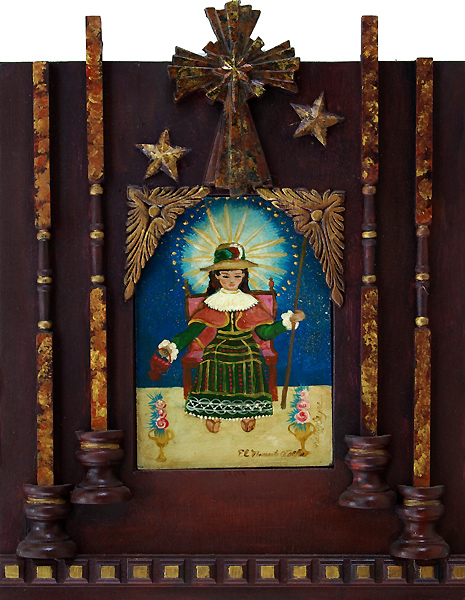 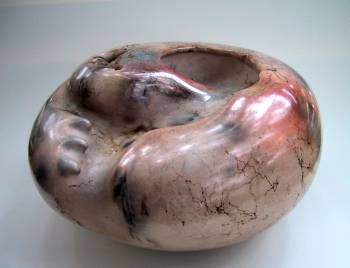 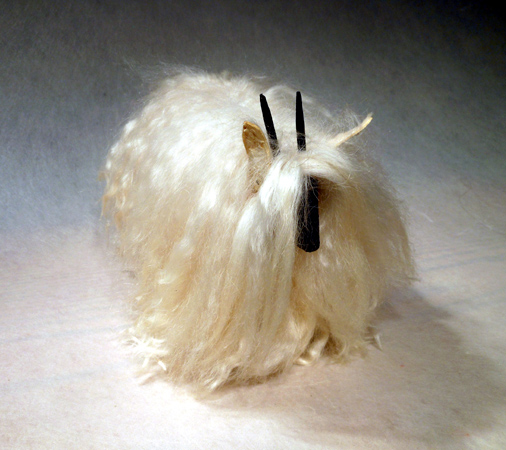 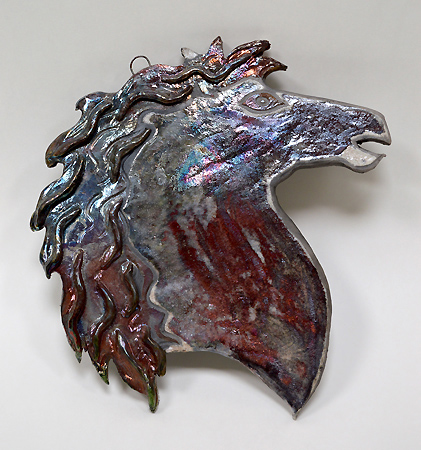 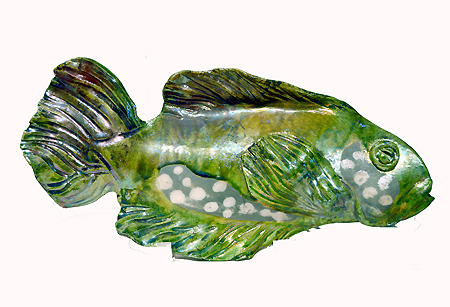 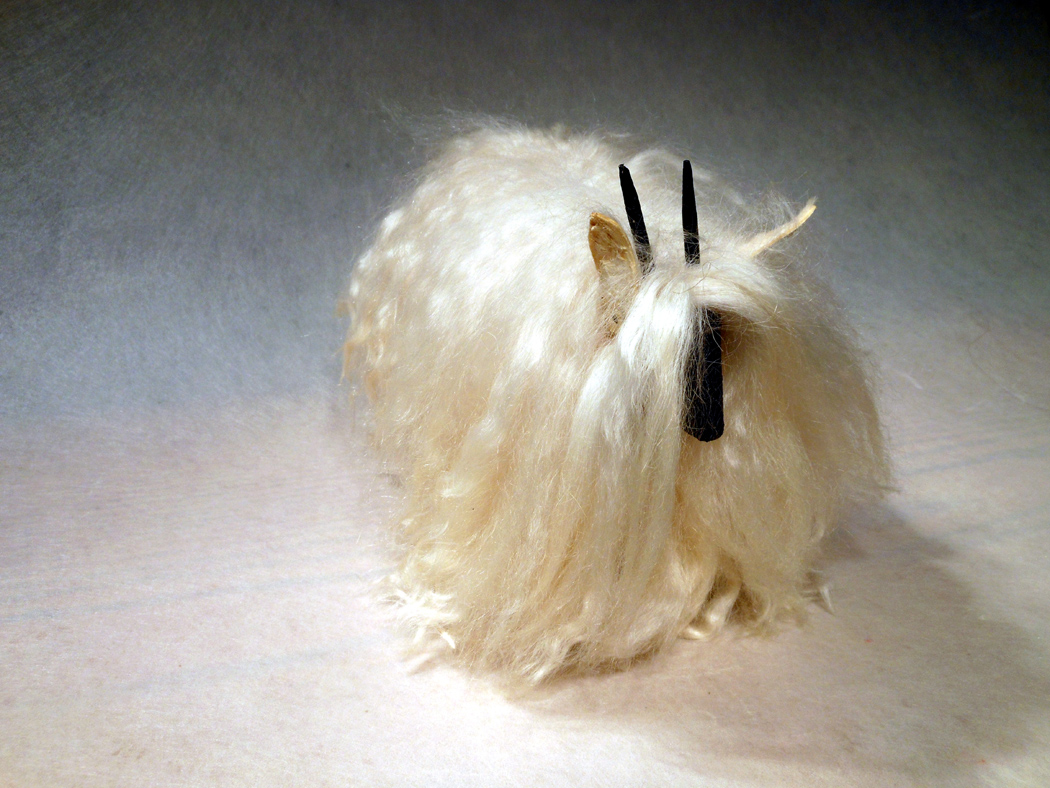 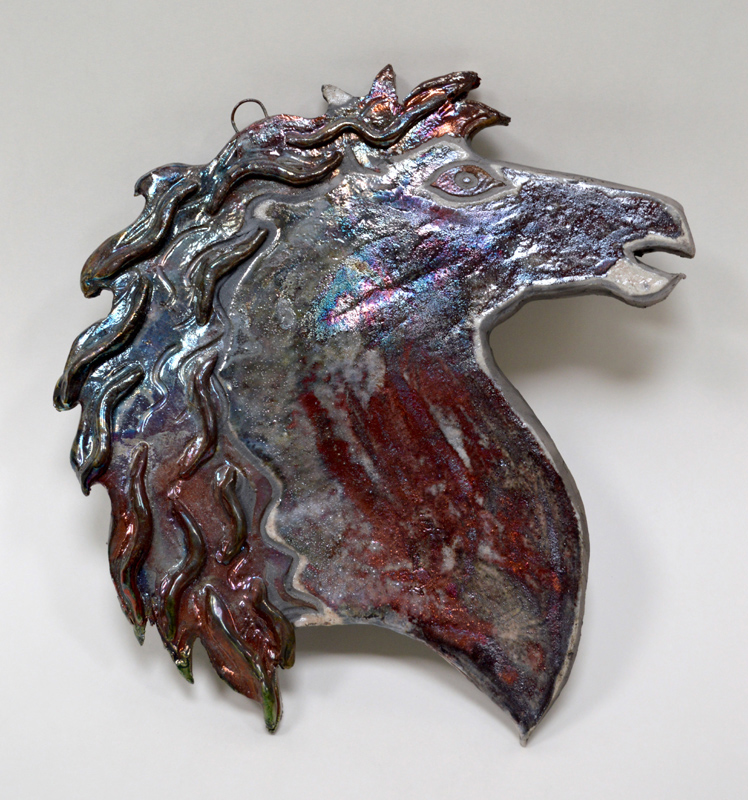 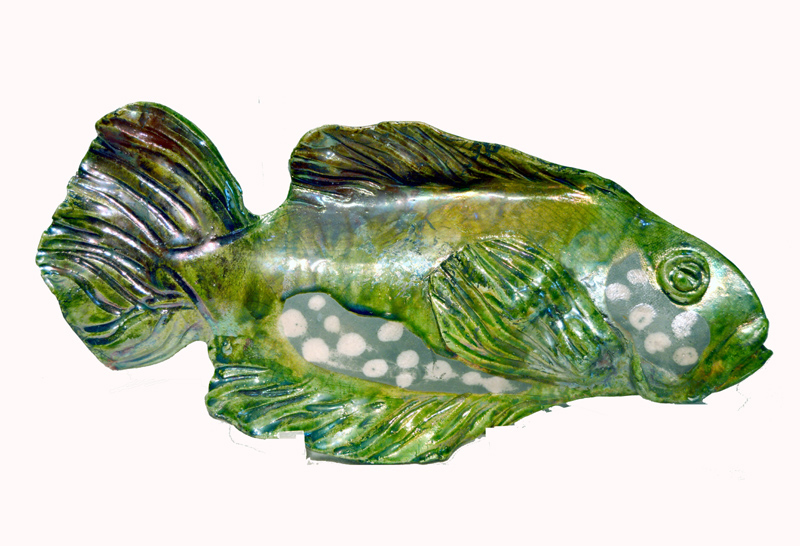 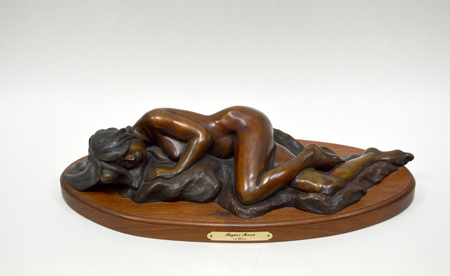 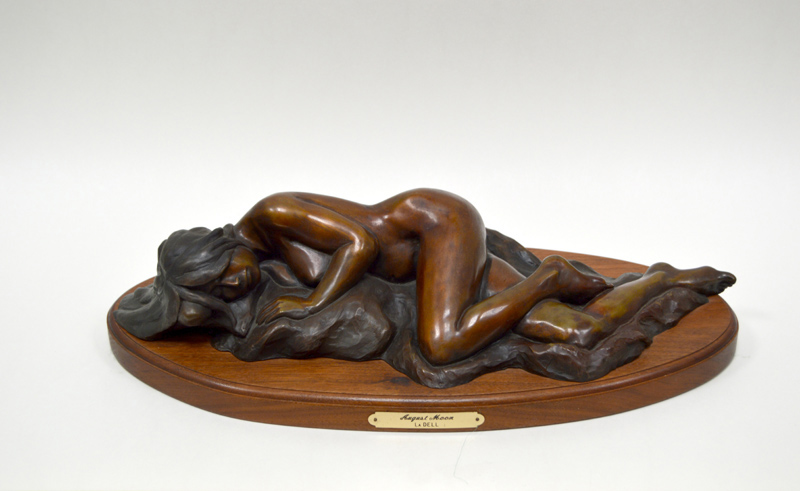 Arlene La Dell Hayes was born in the Texas panhandle and resided there for most of her childhood. The austere landscapes and spare beauty of the region stimulated her artistic imagination at an early age. As an adolescent, Hayes moved to Santa Fe, New Mexico where she began her career as an artist. Originally working in the bronze medium, she produced both realistic and historically accurate sculpture with a focus on Native American themes. After mastering the human form in three dimensions, Hayes later turned to painting and the subsequent stylization and abstraction of form. Viewing the stylized paintings of Arlene La Dell Hayes is a transitory experience, both visually and emotionally. Her multiple styles, variety of subject matter and intensely hued canvases evoke a feeling of wonderment and convey a universal influence. Her surrealist acrylic paintings are strong in line, merging the conscious and the subconscious, drawing on both Eastern and Western tradition. While her work is at times reminiscent of the 20th century Surrealistic Movement, the paintings are honed by Hayes' own singular vision. Her calligraphic brushwork accentuates forms primarily found in dreams. Indeed, the Spirit Warrior and Star Traveler series are derived solely from the artist's dream states. Embarking on yet another journey, Arlene La Dell Hayes also paints expressionistic landscapes and locales she has encountered in her travels. The oil paintings are a kaleidoscope of color and form enticing the viewer to take part in the festivities or a stroll through the landscape. Vastly different from her more surrealistic works, these interiors and landscapes convey the artist's unique vision as well. Continually striving to work in different media, Ms. Hayes now produces evocative abstract compositions in plaster and whimsical figurative works in encaustic.
Written by Wolfgang Mabry